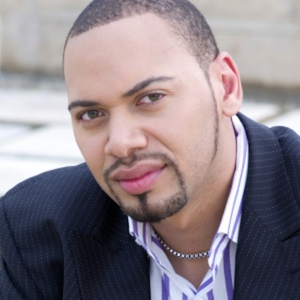 New York City Opera celebrates Juneteenth with an excerpt from William Grant Still’s Troubled Island. It was the first opera written by a black composer to premiere at a major American opera house when New York City Opera presented it in 1949. With music by William Grant Still and libretto by Langston Hughes, Troubled Island tells the story of Jean-Jacques Dessalines, a leader of the 1791 Haitian Revolution.

We are proud that we were at the forefront of the civil rights movement. Today, on Juneteenth, we stand with all who want change now and for the better. Please enjoy this aria from Troubled Island. The beautiful words by Langston Hughes resonate today more than ever.”
— Michael Capasso, General Director

I dream a world where man
No other man will scorn,
Where love will bless the earth
And peace its paths adorn
I dream a world where all
Will know sweet freedom’s way,
Where greed no longer saps the soul
Nor avarice blights our day.
A world I dream where black or white,
Whatever race you be,
Will share the bounties of the earth
And every man is free,
Where wretchedness will hang its head
And joy, like a pearl,
Attends the needs of all mankind-
Of such I dream, my world