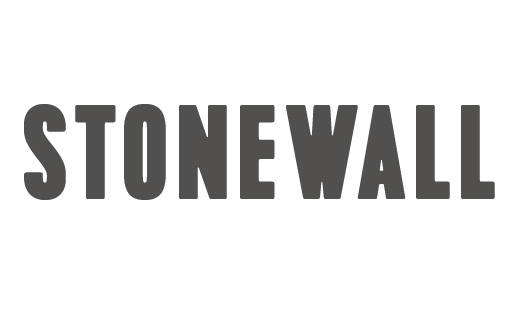 Music: Iain Bell
Libretto: Mark Campbell
Stonewall
Commemorating the 50th anniversary of the uprising, Stonewall is a moving and explosive new American opera that captures the rage, grit, humor and, finally, hope of the LGBTQ community's uprising in a Greenwich Village dance club on one hot night in June 1969.
More Info 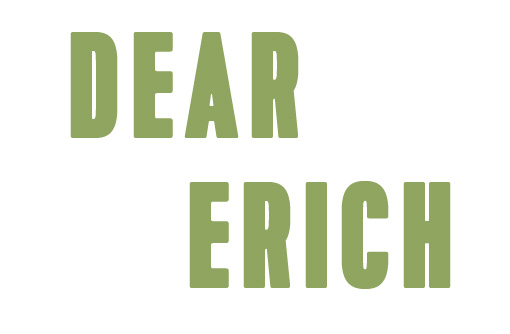 DEAR ERICH Music: Ted Rosenthal
Libretto: Ted Rosenthal and Lesley Rosenthal
The discovery of over 200 letters written in Germany between 1938 and 1941 by his grandmother, Herta Rosenthal, to his father, Erich, a Jewish scholar who escaped to the United States, inspired Ted Rosenthal to create Dear Erich. This jazz opera tells the heartbreaking story of a family's dual fates: a son's journey and a new life in the New World, and the cruel demise of his family at the hands of the Nazis which he was powerless to stop.
more info APRILE MILLO In Concert
Pianist: Inseon Lee
For her first New York concert in nearly a decade, the legendary singer, who most recently made a triumphant London recital debut at Cadogan Hall this past August, will be accompanied by Inseon Lee on piano, and will perform a program consisting of songs by Bellini, Tosti, Liszt, Donaudy, Rachmaninoff and Wagner, as well as arias/scenes from operas by Verdi, Boito and Puccini.
more info 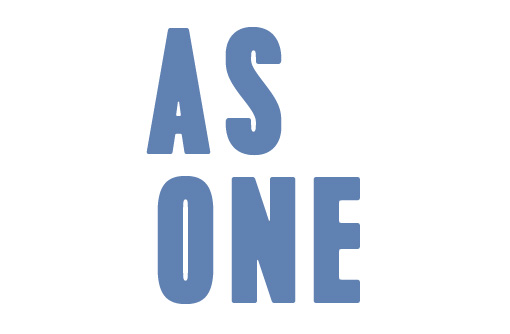 AS ONE Music & Concept: Laura Kaminsky
Libretto: Mark Campbell & Kimberly ReedFilm: Kimberly Reed
A phenomenal success with more than 25 productions around the world since its 2014 premiere, As One has become the most produced contemporary work in the country. Composer Laura Kaminsky, librettist Mark Campbell and librettist/filmmaker Kimberly Reed, skillfully employ a baritone and mezzo-soprano to portray the personal journey of Hannah, the opera's transgender protagonist, with empathy and humor. Co-produced with American Opera Projects.
more info 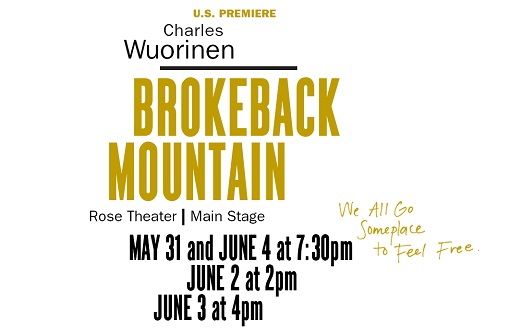 BY CHARLES WUORINEN
BROKEBACK MOUNTAIN
After successful premieres in Europe, this intrinsically American work exploring conflict between love and identity finally debuts in the U.S. Inspired by the 2005 blockbuster film, American composer Charles Wuorinen approached author Annie Proulx to adapt her short story into an opera. This production, led by conductor Kazem Abdullah, is the second production in City Opera's LGBT Pride Initiative. This project is supported in part by an award from the National Endowment for the Arts.
more info BY GIACOMO PUCCINI
*2017-2018 PAST PRODUCTIONS*LA FANCIULLA DEL WEST
A favorite of New York audiences since its premiere in 1910, the brilliant orchestration and lyricism of La Fanciulla del West animate the passion and adventure of the California Gold Rush. Considered by Puccini himself to be among his finest works, City Opera's new production, directed by Ivan Stefanutti and conducted by James Meena, is an international collaboration between the Teatro di Giglio in Lucca, Italy, the Teatro Lirico in Cagliari, Sardinia, and Opera Carolina.
tickets & info Anna Caterina Antonacci
City Opera presents the great Italian soprano Anna Caterina Antonacci in recital with pianist Donald Sulzen in her only U.S. appearance of the season. Ms. Antonacci is recognized as one of today's leading singing actresses, triumphing in her diverse repertoire which includes some of opera's most challenging roles.
more info IL PIGMALIONE BY GAETANO DONIZETTI
PIGMALION BY JEAN-PHILIPPE RAMEAU
The myth of Pygmalion, the artist who begs Venus to animate his sculpture of the ideal female form, inspired both Donizetti's first opera and one of Rameau's most revered masterworks. For the first time in New York, these one-act gems are brought together in the same program.
more info BY ITALO MONTEMEZZI
L'AMORE DEI TRE RE
Montemezzi's seldom-heard masterwork is fueled by a lush score influenced by Wagner and Debussy. General Director Michael Capasso's production is set in 1940's Italy, and features a cast of City Opera veterans and new artists making their American debut. City Opera's new production of L'Amore dei Tre Re (The Love of Three Kings), conducted by Pacien Mazzagatti, will be the first performance in New York City in over a decade.
More Info 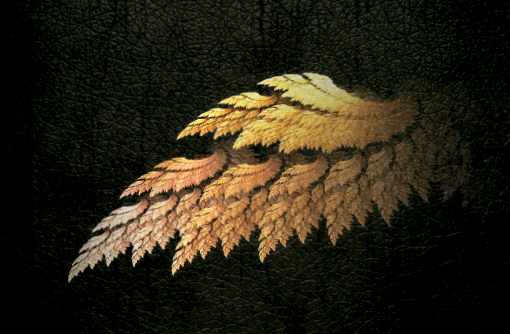 Angels in America
New York City Opera closes its season with the New York Premiere of Péter Eötvös's Angels in America, based on the play by Tony Kushner. This operatic adaptation of the groundbreaking, Pulitzer Prize-winning drama distills the two-night, seven-hour work into a single, powerful evening.
Learn More 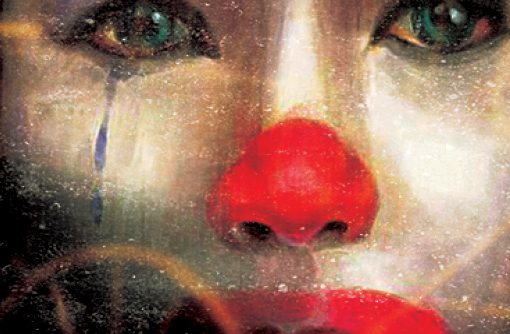 Aleko / Pagliacci
City Opera opens the 2016-17 season with a double bill of the ever-popular Pagliacci, and Rachmaninoff's rarely heard Aleko. In both of these blood-soaked melodramas, jealous love triangles plummet to violent ends. 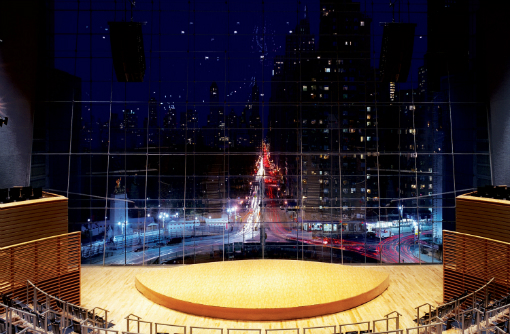 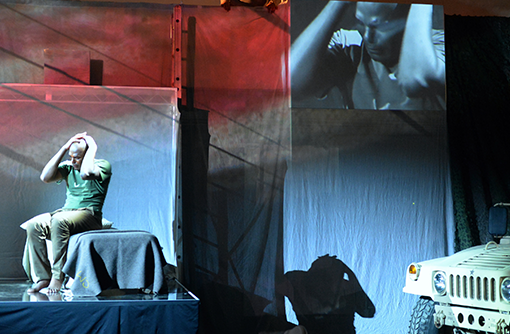 The Duke on 42nd Street, A New 42nd Street® Project
Fallujah Chamber Opera Series
This pungent, searing chamber opera from Canadian composer Tobin Stokes and Iraqi-American librettist Heather Raffo is inspired by USMC Sergeant Christian Ellis’s tour of duty and subsequent struggle with post-traumatic stress disorder. The first opera written about the Iraq War, its 2016 premiere by Long Beach Opera was praised by the LA Times for “bringing awareness through heightened emotion in ways only opera can.”
Learn More 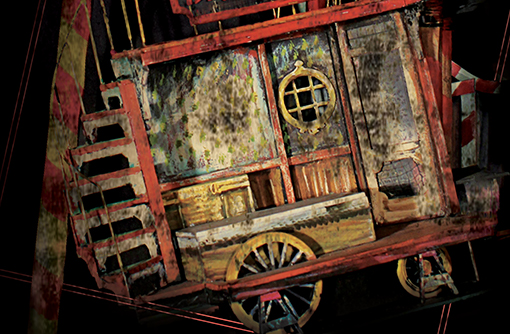 Candide
The legendary Harold Prince directs a new production of Bernstein's perennial favorite Candide, which premiered at New York City Opera under his direction in 1982 and became a staple of the company's repertoire. 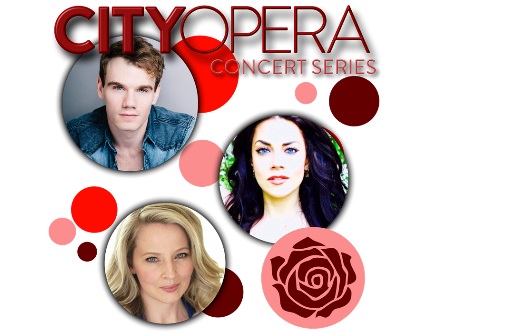 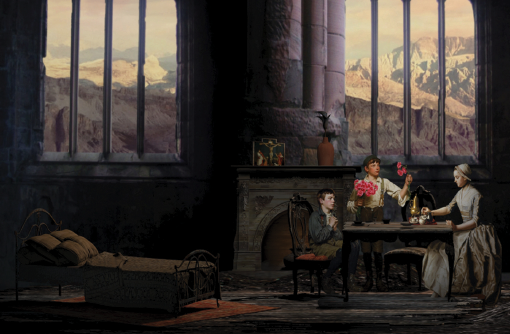 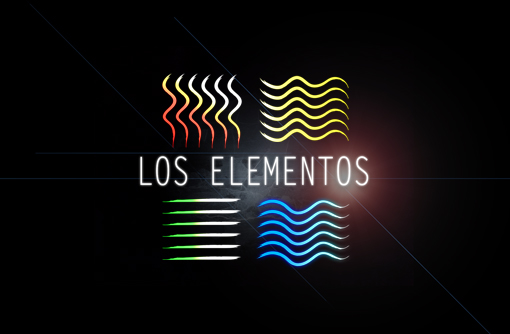 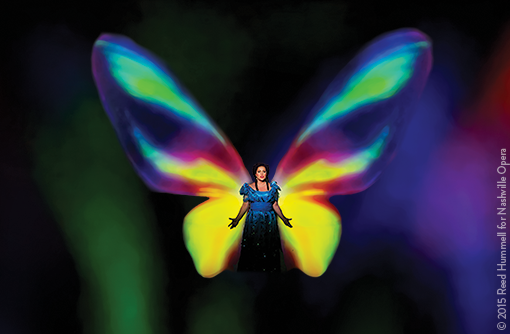 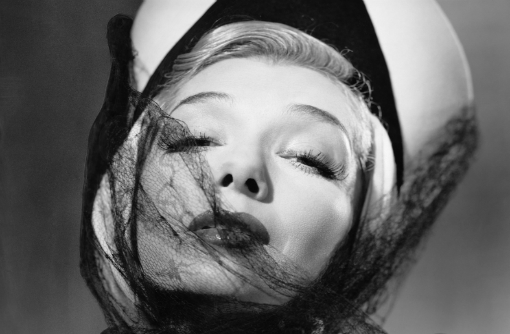 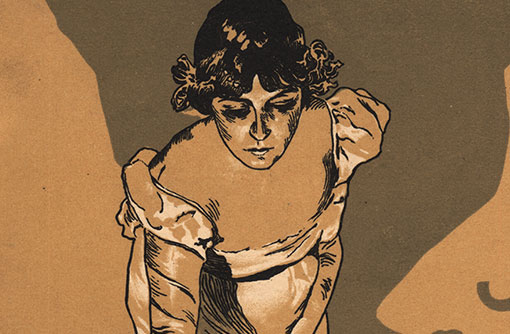