ALL IS CALM: The Christmas Truce of 1914

New York City Opera celebrates the holidays with All Is Calm: The Christmas Truce of 1914 at Sacred Heart University Community Theatre, 1420 Post Road, Fairfield, CT, presented in association with Bodhi Tree Concerts. Performances: Wed 12/7 and Thu 12/8 at 7:30pm, Fri 12/9 at 8pm and Sat at 11am (family performance). Tickets are $45 for adults, $25 for children and are available here.

All is Calm: The Christmas Truce of 1914 tells the true story of the first Christmas Eve of World War I, when soldiers across the Western Front laid down their weapons to celebrate Christmas together. For 48 hours to more than a week on some battlefronts, soldiers on all sides declared a truce and ate and drank together, played soccer, and sang carols. This beautiful retelling of the events, based on the firsthand accounts of soldiers who lived it, is woven together with traditional carols and patriotic songs, celebrating the unique way that the holiday season can bring us all together.

All is Calm is a holiday show like no other, guaranteed to put the whole family in the holiday spirit, with such favorites as “Silent Night,” “Auld Lang Syne,” “The First Noel,” “O Tannenbaum,” and “Angels We Have Heard on High,” sung a cappella in various languages, including English, German, and French. These traditional songs fostered the spirit of Christmas warmth in the midst of a war, and as a play with music, All Is Calm captures a snapshot of this moment when the war stopped, and these people put aside their differences to celebrate Christmas. 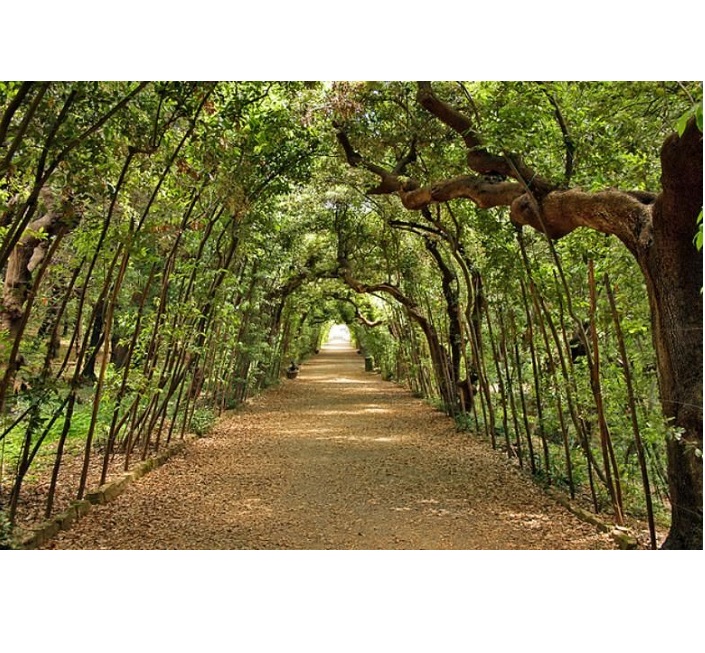 THE GARDEN OF THE FINZI-CONTINIS

Based on Giorgio Bassani’s 1962 novel, (considered a modern classic which is also the basis for Vittorio De Sica’s 1970 film adaptation starring Dominique Sanda and Helmet Berger – a 1972 Academy Award winner for Best Foreign Language Film), THE GARDEN OF THE FINZI-CONTINIS is set on the eve of World War II and tells the story of an aristocratic Italian-Jewish family, the Finzi-Continis, who believe they will be immune to the changes happening around them. 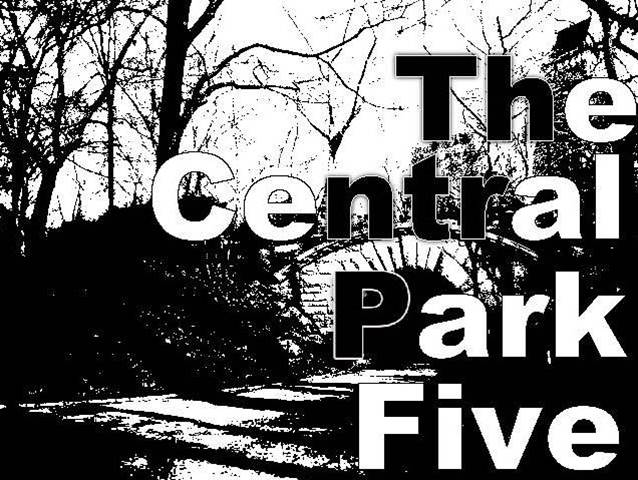 In 1980s New York, five African American and Latino teenagers were in the wrong place at the wrong time. They were unjustly convicted of a Central Park rape but exonerated through DNA evidence thirteen years later. Even more than 30 years after the initial events occurred, Composer Anthony Davis and Librettist Richard Wesley’s opera is a passionate story about an issue that still rocks America today.

The Central Park Five was commissioned by and had its west coast debut at the Long Beach Opera on June 15, 2019 through funding from OPERA America’s Opera Fund.